The Note Name Game on the D String

The first step to learning how to read sheet music is simply learning the names of the notes. I believe that it’s easier to pick up reading and theory concepts by doing and playing.

So let’s make this fun by playing The Note Name Game! The basic idea is simple…

How to play the Note Name Game

Note: a “practice loop” is a little routine did you design in order to practice something that is challenging for you. You combine two or more different processes in the practice loop.

A key part of the practice loop is to return to the simpler steps as a way to reset and reconnect with your sound.

Learn more about how to create and play with practice loops in this article.

OK, here’s a video lesson on the Note Name Game…

This lesson is the first in the Note Reading For Fiddlers mini-course. I’ll show you how to read sheet music in an intuitive, friendly way.

The first finger on the D string (D1) is called “E.” Alternate between playing this and singing “E” with the E drone track below. Then think “E” as you play it.

If this seems easy, try to play and say the notes at the same time.

D1 and E0 are both called “E” practice saying and playing these notes.

Without getting in the weeds too much, I’ll say that the names we use in Western harmony go from A to G. Then they start over again, but they sound higher. So D1 is a lower sounding note than E0.

When you alternate between D1 and E0, they sound nice together!

Don’t get discouraged if that doesn’t make sense yet. Have faith that if you stay with this, the terms and concepts will sink in. I absolutely guarantee that you will learn this faster than I did it. (Not trying to be falsely humble here. I’m a slow learner and a late bloomer, like a turtle creeping down the path). 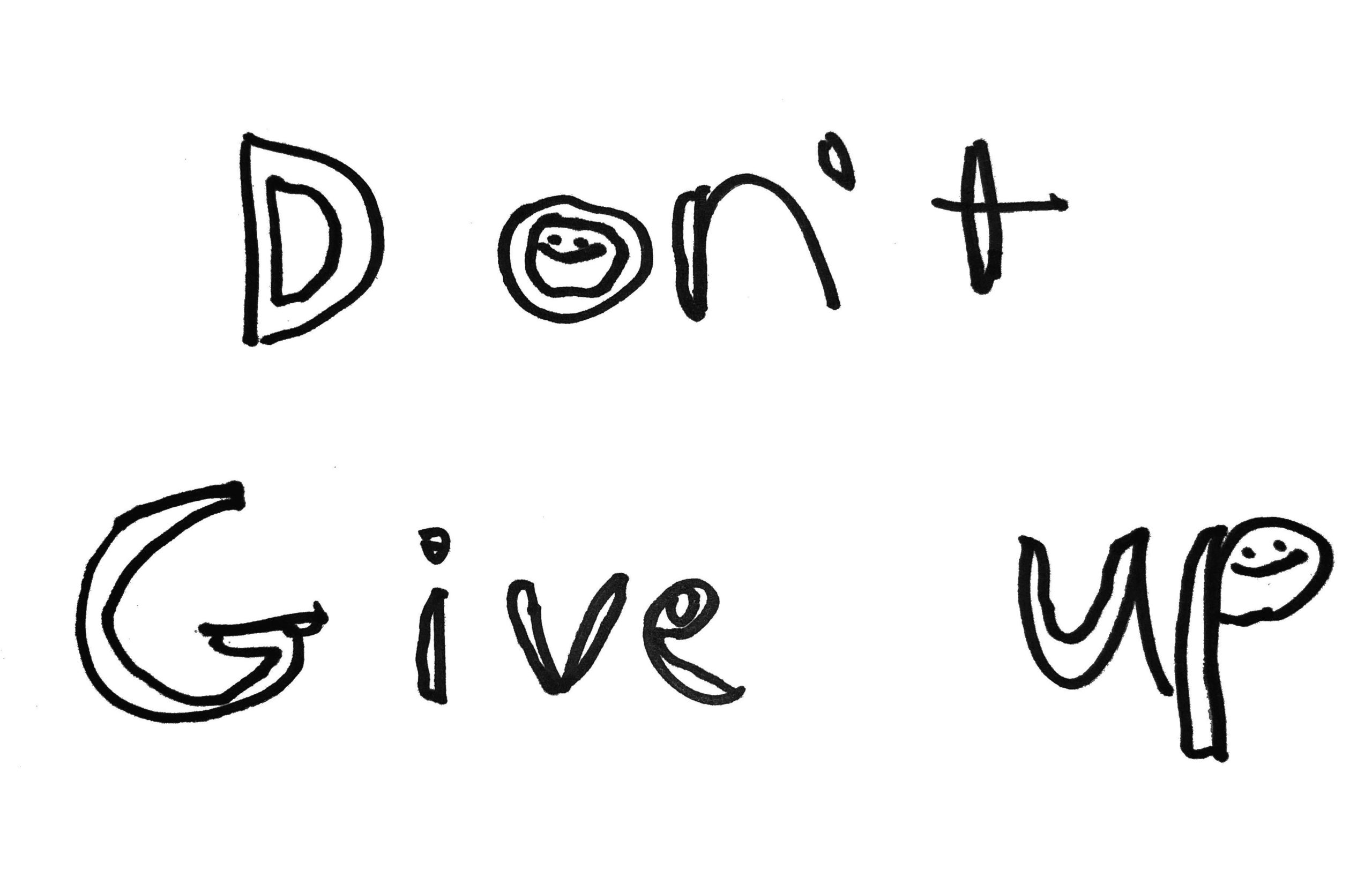 The rest of the game is just variations on this process.

Practice playing and saying F# with this F# drone track:

You may be wondering, “What do you mean by sharp? Can I cut myself on this note? And what’s up with the hashtag? Should I be watching this on Instagram?!”

Short answer for now: F# is a half step above F, or F natural. F# is a slightly higher pitch.

Again, if you’re new to note-reading, I suggest you simply memorize the note names for now.

I will answer these questions in more detail later in the note-reading course. Why later? Because if you learn and memorize the note names now, it will be easier to learn the more abstract concepts later.

The third finger on the D string (D3) is called “G”. Practice playing and saying G with this G drone track:

One cool benefit of this game is that you also practice playing these notes in tune. ðŸ‘

Play the game with longer strings of notes

Do it with this play-along track:

Reverse the order. On your own, play D3 and then say “G”, play F# and then say “F sharp”, etc. When it begins to flow, see if you can play and say the notes at the same time. 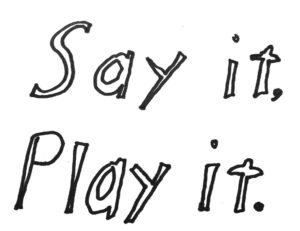 The tunes you’ve already learned become friends which will help you learn new things. Now you can use them to practice note names.

Here’s a fun variation on the Note Name Game. Play the note, then see if you can sing or hear it in your head, and then say the note name. This is called audiation. It’s a powerful practice which helps you to play in tune, remember melodies and eventually visualize music.

I recommend taking this with your fiddle in hand. If possible, play the question and the answer.

The Note Name Game on other strings

For the record, this lesson explains the game. Then we just play the same game with notes on other strings.  If you make it a habit to learn the note names as you go, then it may not be necessary to take the other note name game lessons.

Two ways I can help you level up your fiddling

Thanks for being here 🙏[/mepr-hide]

Return to Top of Note-Reading For Fiddlers >>

6 responses to “The Note Name Game on the D String”