On this page you’ll find performances of basic and variation versions of tunes taught on FiddleHed. Below that you’ll find a listing of fiddle ragas. On each page you’ll be able to see a video of the performance as well as download an mp3 for your listening pleasure. 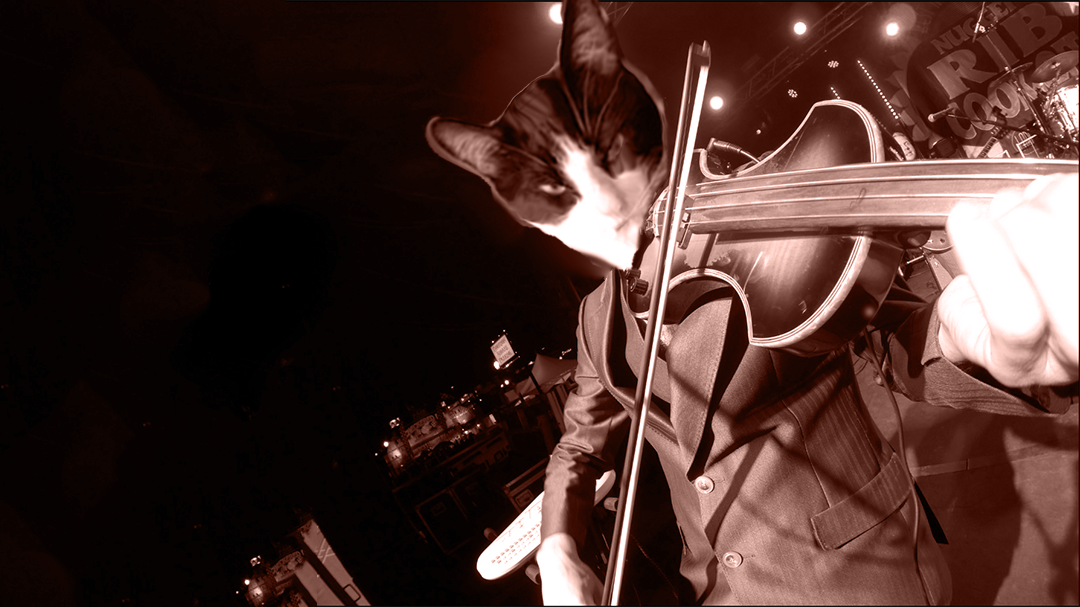 The basic version is very stripped down, arranged for beginners. The variation version adds a few variations, but not too many. The idea is for you to really start to listen to the subtle difference between the two. I also want to remind you of the fundamental point of the adding variation: alternate between basic and variation versions.

Hector The Hero – basic and variation 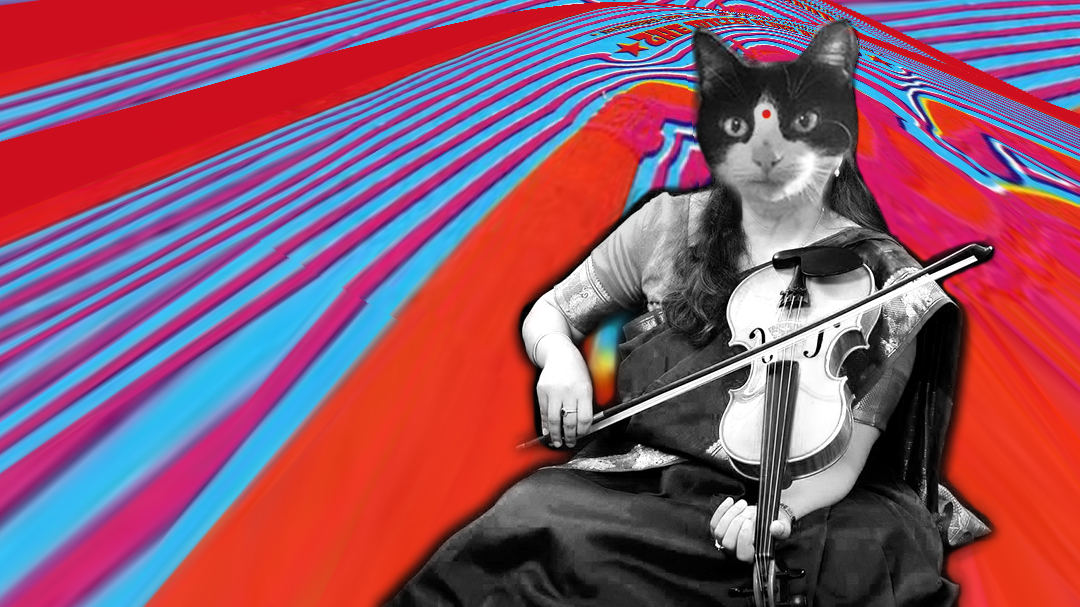 You’ll also find fiddle ragas. These are improvisations based on fiddle tunes.

Technically speaking, they are not played as fiddle tunes or as ragas. So hardcore traditionalists for each type of music might not be into this. But please check it out if you’re interested in seeing a new way to reinvent old tunes.