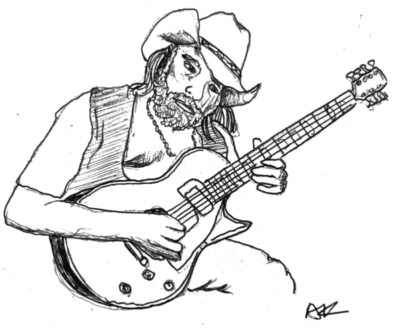 The Fall Practice Challenge was not invented out of thin air. Like good ideas (philosophy, inventions, fiddle tunes 🎻), it represents one step in an evolution of thinking.

A few years ago, I heard about something called the 21-day No Complaints Challenge in an article by Tim Ferriss. The challenge was originally designed by a minister named Will Bowen and detailed in a book called A Complaint Free World. Will argues that complaining ultimately doesn’t help us; we are less happy and our relationships suffer. And so he created a challenge to help people break the habit of complaining.

I think it took me about two and a half months the first time I did this. It was a challenging but rewarding journey. I was surprised how often I complained, and how subtle it was. It was also interesting how I rationalized away the little failures. “Oh, that wasn’t really a complaint. I can let that slide.” And then maybe an hour later I’d say to myself, “No, that was actually a complaint and you know it. You gotta move the bracelet to the other wrist and start over.”

As I got more involved with FiddleHed, I saw that people struggled with simply practicing every day. It seemed that the basic concept of the No Complaint Challenge could be re-purposed for practicing music or any other habit. And so I started leading annual practice challenges for folks in the FiddleHed community.

There were a lot of nice surprises. It has helped a lot of people to practice on a consistent basis…including me! I spend a lot of my day working on non-musical stuff for this site: maintenance, student emails, bookkeeping, etc. On some days I’m lucky to get in a half an hour of practice.

The FPC is evolving each time we do it. This year we added an open practice session, in which participants gather on zoom, simply to practice together for an hour. Afterwards, we break into groups to chat or practice more.

Another nice step that happened this year is that a lot of folks shared video of themselves playing, and lots of other folks chimed in with encouraging words. Here’s Agnese playing Ashokan Farewell.

I  have a feeling that this and other online learning communities will continue to grow. Especially in the Covid era, in which we are unable to socialize in the same ways as before, and in which we have more time on our hands.

I’m extremely grateful that music still happens in my life. It’s something that I’ve taken for granted at times. But it’s one of those amazing miracles that are hidden in plain sight. As an old zen master has said, “Thanks for everything, no complaints whatsoever!” 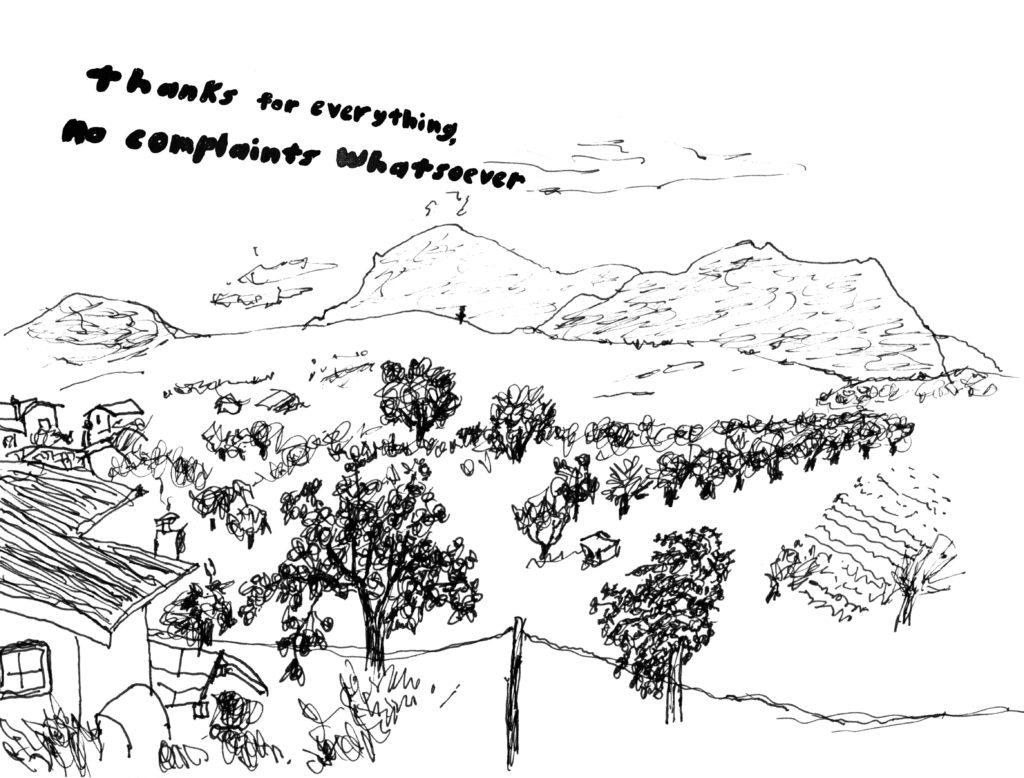