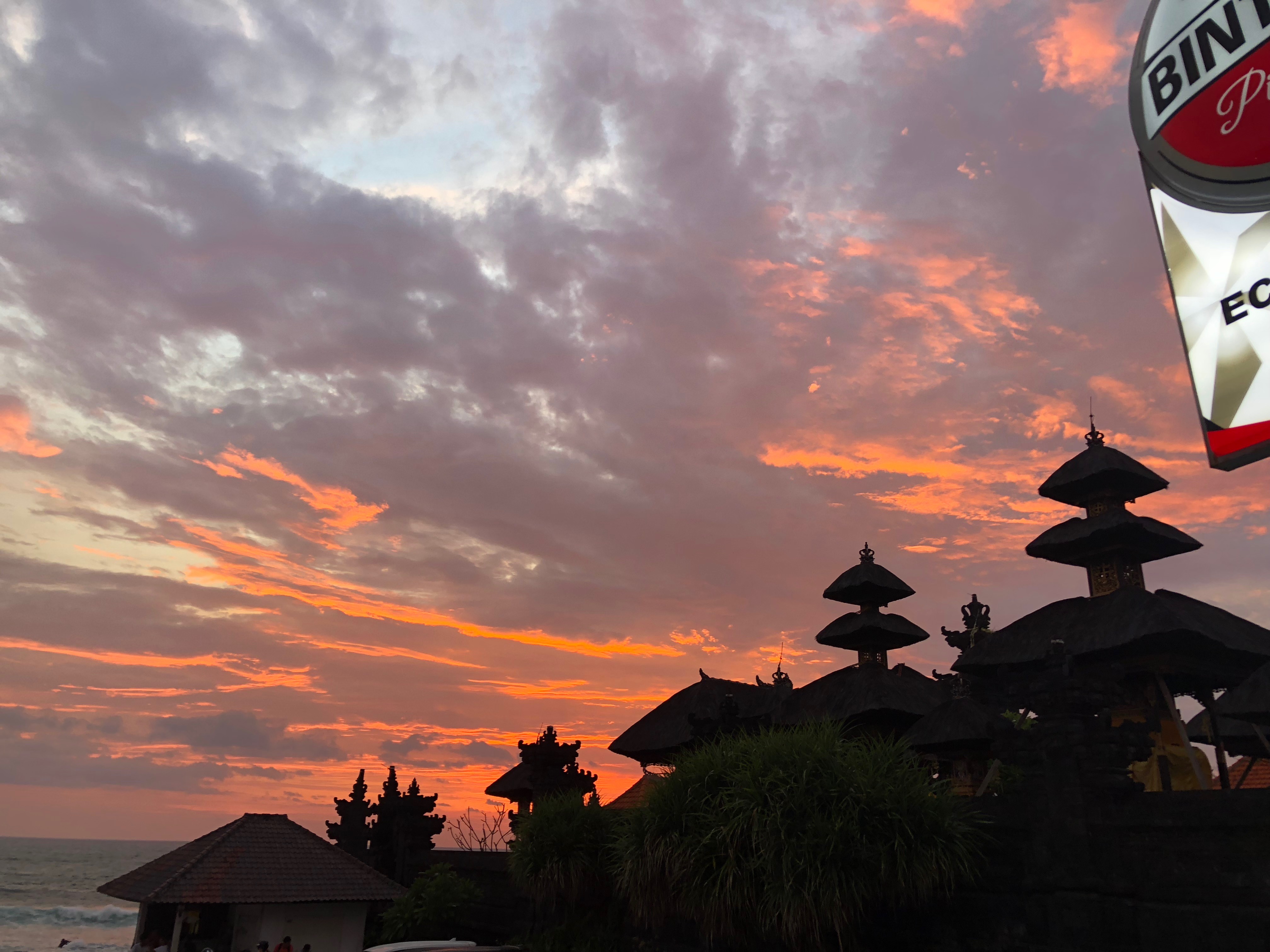 Sometimes you just wake up and realize you’re somewhere else. Though I booked this trip to Bali a few months ago, I’ve been so busy with FiddleHed that I haven’t had time to plan anything or even look forward to it. The only thing I really did was book a flight. And now, I find myself here in a beach town called Canggu on the island of Bali in the country of Indonesia. 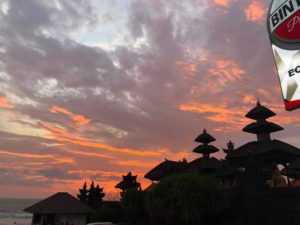 Before I started FiddleHed, I wanted to travel the world playing the fiddle and make a documentary film about the trip. It would be a cultural exchange. I would learn from locals and I would share my own knowledge. Conditions in my life led me on a different path in which I started FiddleHed.com. Also, making a full-length documentary turned out to be a bit ambitious. I decided I would just do little trips, bring my fiddle, take photos, write, play, meet people and share it through different types of media posts. Just take small steps, make little things instead of worrying about making something huge.

In the summer of 2017, I traveled to Ireland. In addition to playing at sessions every day, I launched the website there, which seemed appropriate.

Last year in January I went to India with my friend Pete. We went to two music festivals and lots of concerts. I also took lessons and played with different musicians in Mumbai and Shantiniketan.

Both trips were very humbling because I was aware of what a beginner I am. In India, I felt like a dabbler because the people who play that music play it their whole life and are totally devoted to that style. Ireland was a challenge because the musicians seem to know thousands of tunes. I had to spend a lot of time just sitting there and listening.

Here in Bali, I’m not studying music with anyone. I bought a membership to a co-working space where I’m working on the website, doing overdue maintenance and updates as well as laying the foundation for a new course on improvisation. The co-working space is called Dojo Bali and is great because there are lots of social events as well as seminars. This helps a lot if you’re traveling and working alone.

I researched good places on earth to do remote work and Canggu was ranked number one on a site called Nomad List, partly due to how cool Dojo Bali is. I didn’t have a burning desire to go Bali…but why not?

I’ve been staying with a Balinese family. Here I am with Kadek, who’s been friendly and helped to make for a peaceful stay.

Most of the people here are Hindu and they have temples within their home compound:

Here’s a gamelan (like a xylophone) that was in the pagoda on the right:

I’ve been learning to surf again. Last time I did it was about seven years ago. I’m definitely a beginner. This is the most humbling thing about this trip. If you’re not strong, it’s a battle to paddle out. And then when a wave comes you’re exhausted.

And then you have to have some energy leftover to catch a wave, hold on and stand up. It’s amazing if you’re lucky enough to catch a long wave. But when it’s over, you have to turn around and work your way back out.

I’ve been thinking a lot about learning and teaching. Surfing makes me feel a lot more empathy for people learning the fiddle, especially when they do it on their own. I hope that it makes me a better teacher and that I can gain more understanding of what beginning music students are going through: facing fear, dealing with uncertainty about how to do it and just practicing consistently.

I’m going to do a separate post about surfing and fiddling next week. For now, I’ll just say that I’m trying to show up every day. I missed one out of five days, just because my body was telling me to take a break. So you can take one day off a week too if you like! Do your best to make music practice a habit, like brushing your teeth. You’re a musician if you play every day… 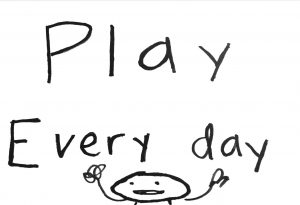 Here are posts about my trip to Ireland:

Here are posts about my trip to India.

4 responses to “Fiddle Around The World: Bali”