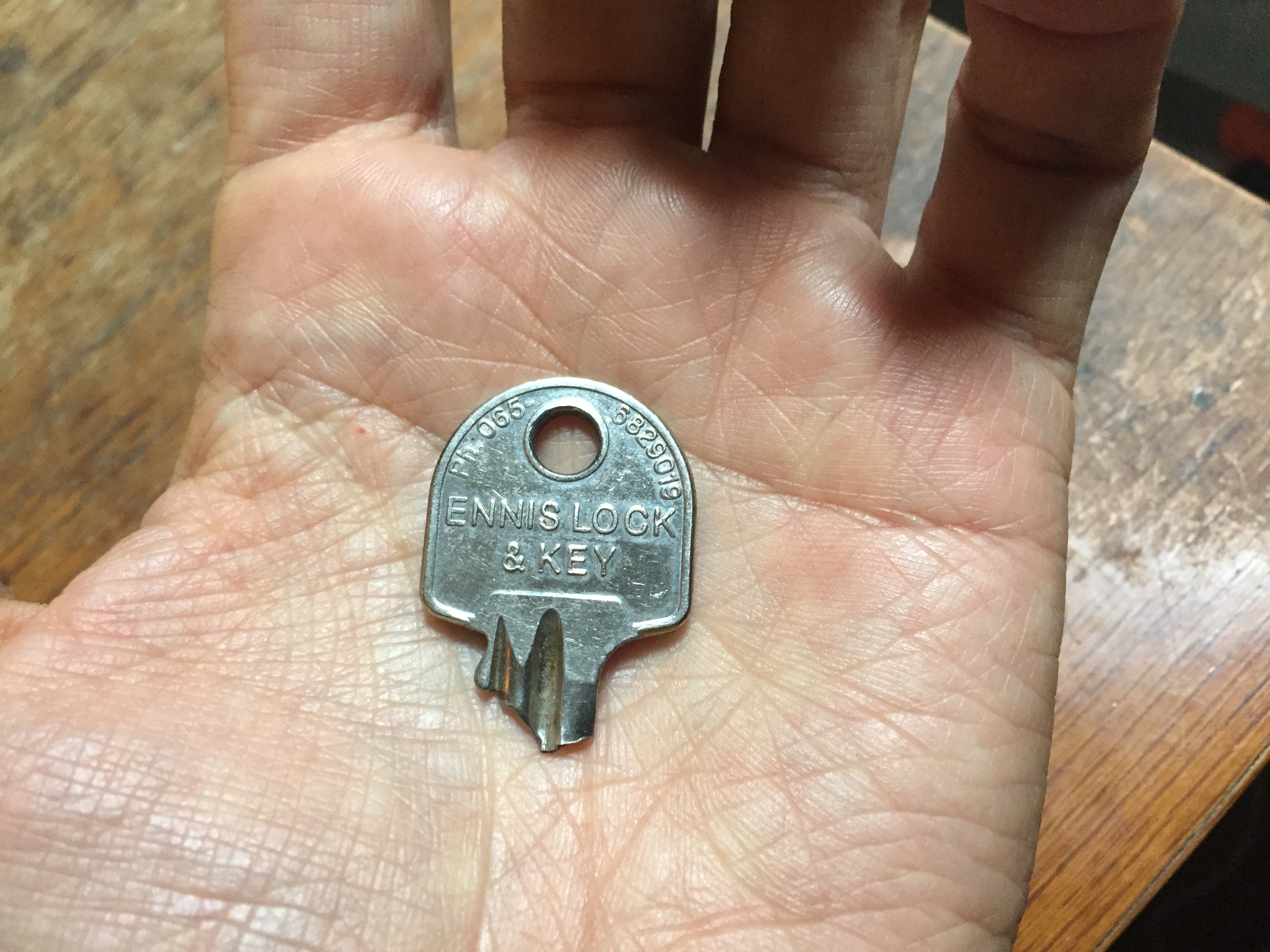 One Sunday night, I was playing at a session in the town of Ennis in country Clare, Ireland. It was led by the great Siobhan Peoples; tunes played fast by ripping Clare musicians. I was doing my best to keep up, trying to learn and play out when I knew a tune. It was a rowdy crowd; more locals than tourists. People were kind. There was an amazing singer from North Ireland named Foxy who sang like a combination of Shane Magowan and Tom Waits. The sound of hard living:

By one AM I was tired and ready to go. I said goodbyes to whoever was still coherent and began the twenty minute walk back to my airbnb. When I got back, I put the key in the outside door, turned it, but it didn’t budge. I tried going the other way, and the the key broke.

Uh oh. I remembered that my host was out of town for the night. I tried to call her anyway but no answer. I started ringing the doorbells and and knocking, but no response.

Than I broke one of the two main rules for intergalactic travel (according to The Hitchhiker’s Guide To The Galaxy). I panicked. I started to run back to the pub in the hopes that I could find a familiar face who would be kind enough to let me crash at their place. After five minutes I realized I was running the wrong way. Then I ran the right direction for awhile.

I came to a hostel and hit the buzzer, but there was no response. I continued running until I got back to the pub. But the front door was locked. I started to bang on the window. Some extremely drunk irish girls pointed out that the side door was still open and then made fun of me for trying to go in the front way. I made it back in, found my way to the musicians corner. They were still playing in a drunken haze, barely noticed me when I sat down again. Clearly they weren’t going anywhere soon. So I ordered a Guinness. I felt awake and energized from all the running. Might as well enjoy myself if I’m going to be locked out.

I wish I could end this story by saying that I stayed up until dawn playing music in the pub with these great musicians. But actually, I decided to give that hostel a call; maybe they would respond to that. They did, and I had a bed for the night. YES!

I saved the broken key as a reminder of the sage words of Douglas Adams: DON’T PANIC.

Things usually don’t work out as exactly as planned. That’s what makes live music great: it’s not a commodity, but an experience. If you go to a show, something might happen to you. You may talk to someone you would never have otherwise talked to. The music may not be that good. But it might change your life.

If you try to learn an instrument, things happen that you never expected. If you play a tune with someone, they may have a different version. You find a way to make it work. The things that you think will bring you joy may dissappoint; happiness sneaks up on you when you least expect it.

12 responses to “The key is already broken”