What The Heck Is A Polka Anyway?

It’s truly amazing how music moves through the world. The polka originated in the middle of the 19th century in Bohemia (Czech Republic) and has since spread throughout Europe and the Americas.

Maybe the easiest way to think about polkas is catchy melodies with an “oom-pah” beat. They’re like the pop songs of the folk music world. The melodies have a lot of repetition which makes them good for tunes for beginners to learn 🙂

The name polka possibly comes from the Czech word “pÅ¯lka” (half), referring to the short half-steps featured in the dance. Polka was supposed to mean “dance in half” (“tanec na polo”) referring to the half-tempo and the half-jump step of the dance. 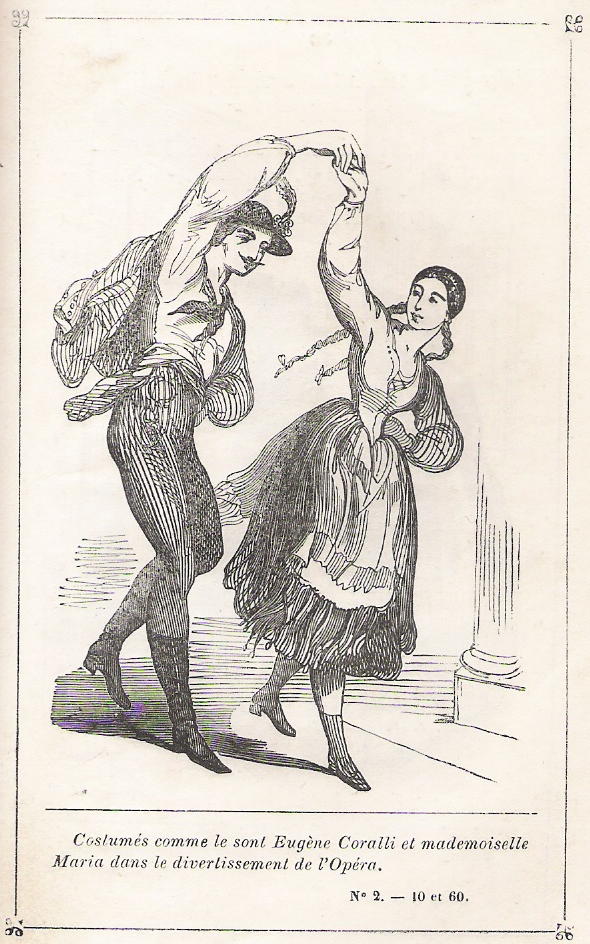 There are various styles of contemporary polka. One of the types found in the United States is the North American “Polish-style polka,” which has roots in Chicago; two sub-styles are “The Chicago Honky” (using clarinet and one trumpet) and “Chicago Push” featuring the accordion, Chemnitzer & Star concertinas, upright bass or bass guitar, drums, and (almost always) two trumpets. North American “Slovenian-style polka” is fast and features piano accordion, chromatic accordion, and/or diatonic button box accordion; it is associated with Cleveland. North American “Dutchmen- style” features an oom-pah sound often with a tuba & banjo, and has roots in the American Midwest. “Conjunto-style” polkas have roots in northern Mexico and Texas, and are also called “NorteÃ±o”. Traditional dances from this region reflect the influence of polka-dancing European immigrants. In the 1980s and 1990s, several American bands began to combine polka with various rock styles (sometimes referred to s “punk polka”), “alternative polka”, or “San Francisco-style”.