This morning I submitted an application to a master class called “The Gonzervatory”. It will be taught by the great pianist and producer Chilly Gonzales next April. It was a lot of work, but a lot of fun, and along the way I had some new insights into what I want to do with FiddleHed and other projects. The application has had a this-is-your-life feel as I’ve tried to reflect on projects I’ve done. I also made a bunch of new stuff (audio, video, drawings and blog posts) that i’d like to share here. As part of the application process I had to submit a video:

The video was supposed to be 2-3 minutes. Mine was 3:29. I decided to keep it that length even though it ran over the time limit, because every part seemed necessary and because a lot of other applicants also ran over the limit. I recommend watching this before continuing to read this post. Or, please watch on Youtube and say something nice 🙂

We had some fun parts that were cut out and so we’re sharing them in this outtakes video:

About Chilly Gonzales and the Gonzervatory

I’ve been a fan of Chilly’s music for some time. He has recorded two great piano albums: Solo Piano and Solo Piano II. He also wrote an excellent book on how to play the piano called Re-introduction Etudes. Before FiddleHed took over my life, I was learning piano from this book and had made it most of the way through. I loved the pieces, his insight into music and his sense of humor. The Gonzervatory is a master class in Paris that culminates in a concert given by all the students performing each others music.

Here is an extended version of the soundtrack music from the application video. The great drummer (and great old friend) Phil Hereso recorded the drums for this on his iPhone!

For a few years I’ve been writing and recording tunes for an album with the working title “Fiddle Ragas”. Through the process of applying to the Gonzervatory I had an insight: I’d like to make this an interactive album. So when Fiddle Ragas is released there will be lessons on how to play the tunes as well as the techniques used. There will also be play-along tracks made from the album tracks, kind of like fiddle karaoke. This way, online students will be able to play along and practice improvising.

Dear Mom, I Wrote A Song

Big thanks to Yurie Goto for her excellent work in editing this. Also thanks to Eva Langman for acting in it. In 2014 Eva and I debuted a musical we created together called The World’s Longest Joke In The World. I had to submit a track I was proud of and chose this song which Eva also sings on:

The awesome footage of Diego’s umbrella in my application video was pulled from this music video:

For those of you who are learning or want to learn the fiddle or violin, I created a lesson on how to play the melody (an Irish reel) from the song: Tam Lin – Basic Lesson

There were two short essay questions from the application:

I was under the impression that these had to be less than 1500 words. I spent a lot of time carefully writing these essays. Upon more careful review of the application I saw that the answers were supposed to be less than 1500 characters. Fortunately I caught this before submitting it. I’m going to share my full answers to these questions in blog posts over the next few days, so stay tuned.

Diagram Of The Universe

Earlier this year I started drawing and writing on index cards as a way to blow off steam from working on the FiddleHed site launch. It has evolved into the Diagram of the Universe.

As the ideas for the application came together I created a lot more cards (which I’ll be sharing through Instagram and Facebook over the next week). Through working on this application I also realized that it would be cool if each card had it’s own musical piece. In fact, some of them some of them already do. And so with the loads of free time I don’t have I’ll be making tunes and songs which connect to the cards on the wall.

Finally, I’ll say that if I don’t get into the class I will probably feel dissappointed. Even so, I’m grateful for having had the opportunity to create all this content and grateful for the ideas and insights I’ve gained over the last few weeks while working on it. 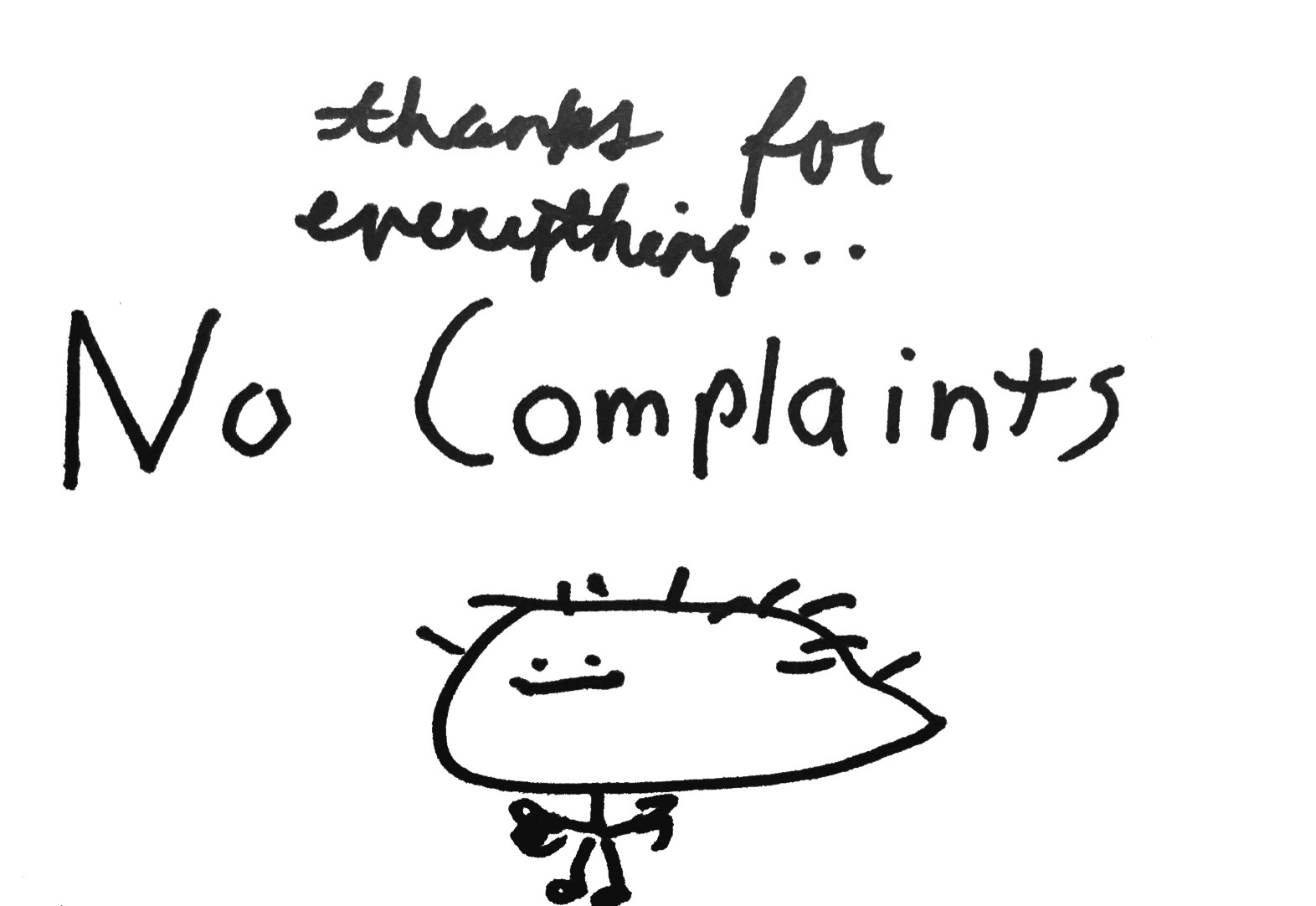